Mysteries of an Ancient Indian Town

Mysteries of an Ancient Indian Town 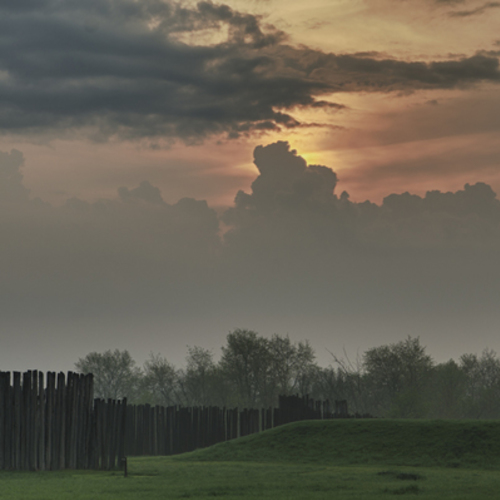 Join us as we unlock some mysteries of Aztalan with Robert Birmingham. Robert is the author and editor of many publications on Wisconsin archaeology. He is the former Wisconsin State Archaeologist and currently teaches anthropology at the University of Wisconsin-Waukesha.

Aztalan, located near Lake Mills in Jefferson County, was a northern outpost of a great Native American civilization called the Mississippians, who had established a large city in southern Illinois, now called Cahokia. Aztalan itself is dated between AD 1050 and 1200, after which the Mississippians as a whole vanished from the Midwestern cultural landscape. Drawn from over 150 years of archaeological research, this presentation will describe the archaeological remains of the town and offer theories as to why it was established in southern Wisconsin and ultimately abandoned. Extraordinary new research conducted by several universities will be highlighted.

The May 18th program will be held at St. John Bosco in Sturgeon Bay. Dinner will be served at 6pm and the program will start at approximately 7pm. The menu for this dinner program is baked chicken and ham, jello salad, roasted baby reds, corn, rolls & butter, and dessert.

The deadline to register is May 11th. 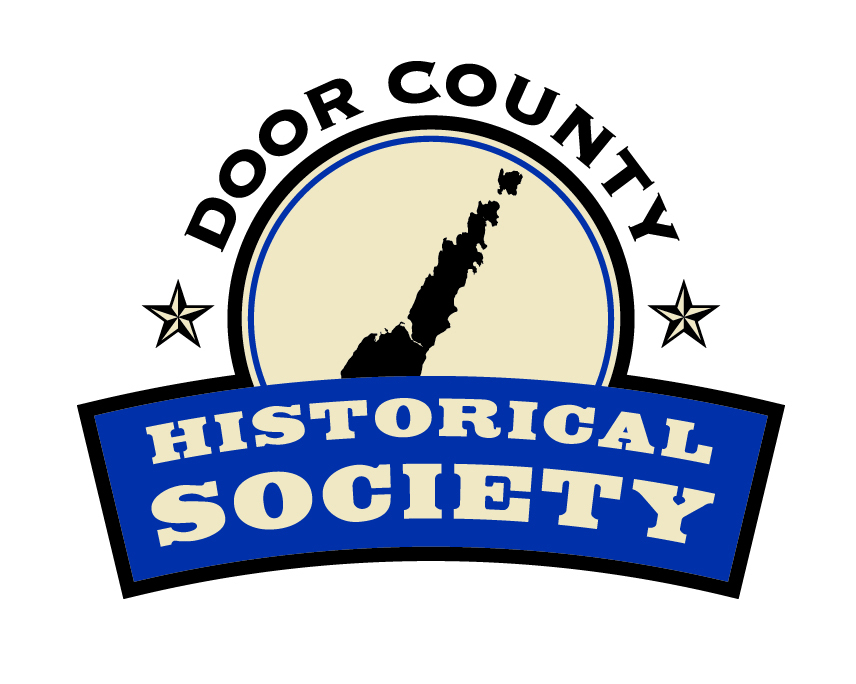